It's the end the year and the best of / favorite photobook lists have started to proliferate. This year's offerings are particularly strong with lots of books that, I think, will stand the test of time. There also seems to be a lot of interesting end-of-year publications, perhaps in an attempt to take advantage of the seasonal buzz. The result? A number of books which deserve more attention than they have gotten. So, in no particular order, here are ten books that I think deserve best of year consideration but have not shown up on any of the lists that I've seen to this point.


Produced in a small run of 350, Sarello's look at the Baltic Sea is arguably the best book of the year. An exceptional combination of strong individual images which are substantially enhanced by the way they are sequenced. Add to this the clever structure of the book, literally broken into two parts, which isn't a gimmick but, literally, embodies the break in Sarello's work that accompanied the loss of his girlfriend. A truly poetic book which transcends John Szarkowski's famous characterization of photography as mirrors (inward looking) or windows (outward looking). Sarello is constantly looking outward at the Baltic, but what he finds are images that mirror his soul.

Given the amount of attention Milach received for his earlier works (7 Rooms and In the Car with R), it's surprising that the book hasn't made any 'best-of' lists. Yes, it is only available in a limited edition with print and at 190 euros (shipping to North America included) it's pricey. But the edit is strong and the individual images are stunning.


Black Sea of concrete from x on Vimeo.

Broomberg and Chanarin's Holy Bible has received lots of attention and is, in my opinion, overrated. The concept is clever and some of the archival images are interesting, but I found the link between the highlighted text and the images largely uninspired.  By contrast, Scarti, is visually stunning. The title comes from Scarti di avviamento, the technical term for the paper that is fed through the printing press to clean the drums of ink between print runs. The book is, in reality, a collection of accidental mash-ups of overlapping images that first appeared 10 years ago (as single images) in the brilliant, anarchic photobook, Ghetto. Video link here.
Charlie Engman's remix of Self Publish, Be Happy's COMPILATION TOKYO is both more affordable and more cohesive than the original.

Church interiors are both beautiful and fascinating.  Clever design both in concept and execution, linking the offering box with the interior, turns this work into social commentary.


MASS from Mark Power on Vimeo.

Images taken immediately after the completion of surgery and the removal of the patient from the operating theatre, but before the room was cleaned up. The juxtaposition of the images with short bits of text selected from an interesting mix of sources is designed to turn the book into a "room of thought."

So, your operation didn't turn out as you hoped and you find yourself in the cemetery?

Pictures of the porcelain portraits found on tombstones in Hong Kong. Over time the portraits are exposed to rain, sun, extreme temperatures and humidity. The portraits become abstracts. Stunning visuals that comment on the process of death and decay. 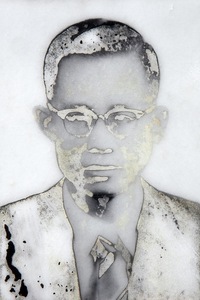 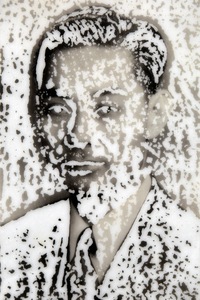 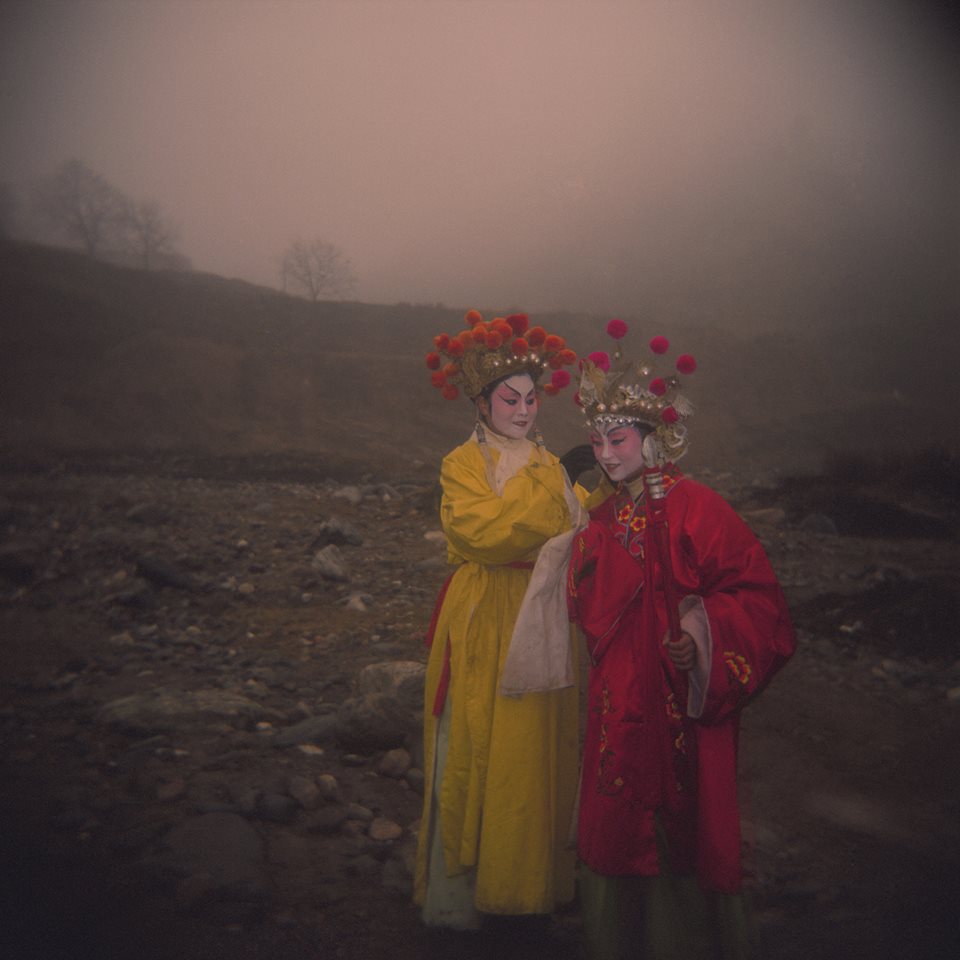 Another pricey but gorgeous offering, entirely handmade in an edition of 100. Fascinating pairings of images culled from an archive spanning several decades.

And, to conclude, this year's Canadian Content Award goes to .....

Jonah Samson, Another Happy Day: Found Photographs from the Collection of Jonah Samson

A must for anyone who loves vernacular photography.  While the sequencing isn't as strong as last years vernacular favorite, Dive Dark Dream Slow, the individual images are a true joy to behold.

And, bringing up the rear, two others that I initially forgot, but felt needed to be included:

Fascinating design and choice of materials.